HOUGHTON, Mich. (WLUC) – The Fire Station dispensary in Houghton is currently under construction.

Fire Station Marketing Director Jeremy Johnson said the new location was a no-brainer for a new next-step expansion from Marquette.

“It’s all local people,” said Johnson. “The UP is where we’re from, and for us… it’s important to keep this business local.”

The move to Houghton made sense to Johnson since it’s another college town. Additionally, Houghton is also a tourist attraction itself. Those two demographics are essential in the cannabis industry.

Although, one thing Houghton holds over Marquette’s head is the harsher winters… which make construction a little more difficult.

Andrew Kemper, project manager at Moyle Construction, said you “just have to have the attitude” for it.

“Some days you’re going to get snow, and it’s going to be cold,” added Kemper. “You’re just going to have to brute through it and shovel out.”

He said the snow and cold don’t intimidate him and his team. In fact, he’s proud that Moyle is able to keep employees working in the Copper County’s winters.

Especially when the Fire Station is aiming for an opening date in June.

Despite having two other dispensaries open on Razorback Dr., Johnson said he thinks it will only benefit customers.

“That’s one thing the Fire Station is committed to,” said Johnson. “Staying competitive with prices.”

Johnson also said the Fire Station is committed to providing a unique customer experience, which he said sets the bar for many first-time cannabis consumers.

The Fire Station will also need a big crew to run its new building and job applications will be posted within the next few weeks. 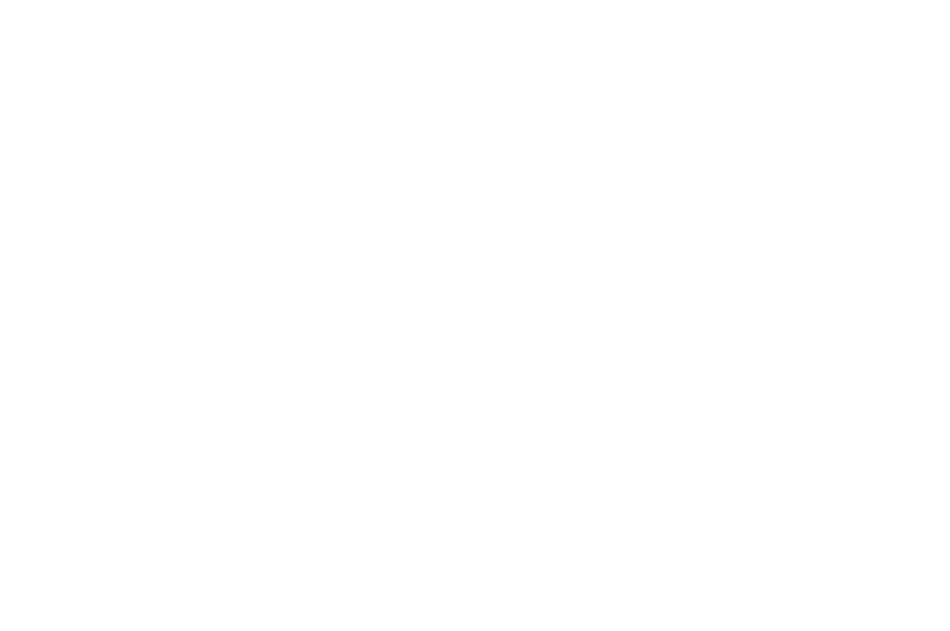